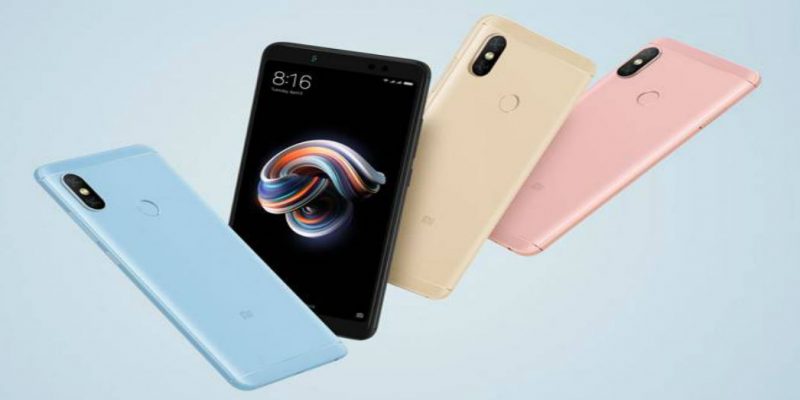 According to the reports and reviews S2 is considered as the best Redmi phone for selfies. It has 16MP front camera powered by pixel binning technology and AI Beautify technology. Advanced features include a 12MP + 5MP AI dual camera powered with AI face-unlocking, and a Qualcomm® Snapdragon™ 625 platforms. It also takes tiny details and produces high-resolution photos.

Redmi S2 supports 12MP + 5MP AI dual camera at the back. The 12MP primary sensor with 1.25µm large pixels can also take brighter images in a low light situation. The back camera also uses AI Beautification technology in the portrait mode. The camera also supports AI bokeh, which distinguishes the subject from the background. The 32GB variant of the Redmi S2 is priced at Rs 22,499, and the 64GB version is available for Rs 27,499. It has three slots for two SIM cards and one microSD card of up to 256GB.

Redmi Note 5 has picked a design, camera and quality upgrades from Note 4. With the condensed borders on the top and the bottom, the Note 5 features a 5.99inch 18:9 display with 2160×1080 resolution and Gorilla Glass protection in the similar form factor.

Note 5 set is 8.05mm thin and continues to have the same 4,000 mAh battery. It also has a premium metal body with tapered back cover. The front camera of Redmi Note 5 has a 13-megapixel sensor with AI camera features and an LED selfie light. It also takes clear photos and provides better focus in low light as well. The camera is also armed with dual photodiode autofocus. This technology is most common in DSLR cameras. 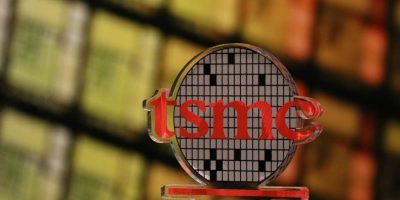