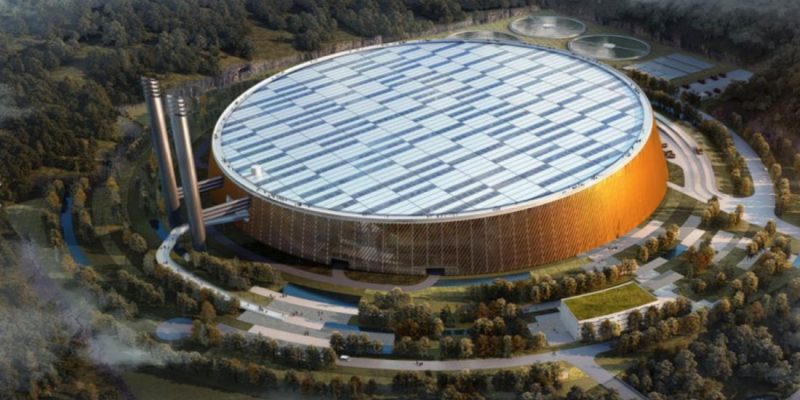 The National Electric Power Regulatory Authority (Nepra) has approved to grant the license to Lahore Xingzhong Renewable Energy Company Limited. With the organization consent, the company plans to set up a waste-to-energy plant which will build at Lakhodair District Lahore and the plant have a 40-megawatt production capacity.

In a statement that issued on Monday, “The project will reduce the city’s municipal solid waste by 2,000 tons a day to generate electricity and is seen as a silver bullet to address the municipality’s waste issue and meet energy needs.”

Nepra wants to boost renewable and domestic energy sources which could be useful in generating electricity from solid waste. This project is Pakistan’s first-ever venture to produce energy from waste materials as the company will use the most acceptable waste-to-energy technology and deploy a state of incineration generating type facility. In Pakistan, almost 2.4% of solid waste is generated annually by the cities like Lahore, Islamabad, Quetta, Peshawar, Karachi, all these cities faced a huge problem regarding the disposal of scraps. But by doing so, 2000 tons/day of solid municipal waste will reduce from the city.

“A successful implementation of the project will pave the way for other such initiatives to solve pressing waste disposal problems and address challenges of limited space for landfills and gas emissions, resulting in cleaner cities and a healthy life,” reads the statement.

For this purpose, Nepra has already announced an upfront tariff of U.S cents 10.007/kWh for waste-to-energy projects in Pakistan. Moreover, the operational period of this project is 25 years to set up in other cities of different provinces with overall capacity to produce 250MW. While the share of each province and federal territory is settled at 50MW.

A 24 month construction period is required to properly build and operate such plant, to protect the environment and surroundings from the hazardous substance Nepra will also get approval from the relevant agencies. The solid wastes have created many health problems and thousands of people die every year because of this, therefore, efforts like these should promote more.