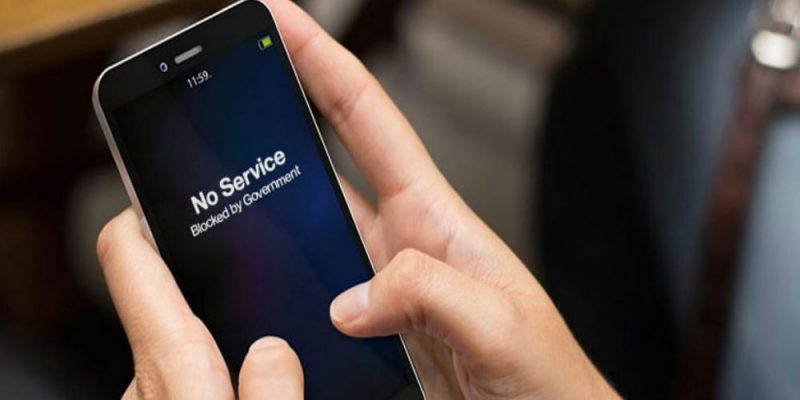 Pakistan Muslim league Noon (PMLN) party head Nawaz Sharif will expectedly arrive today at Lahore airport around 7 pm. The Punjab Government announced that all mobile services and internet of particular areas remain suspended from 3 pm to 12 am, in order to avoid any political unrest and law and order situation around the airport areas. From several weeks Nawaz Shariff was in London due to the ailment of his wife Begum Kalsoom Nawaz.

Nawaz Sharif who was also the Former Prime Minister of Pakistan is coming along with his daughter Maryam Nawaz Sharif in Pakistan, as per the Supreme Court order. It all started back in 2016 when Panama papers were leaked and among other public figures of various countries Nawaz Shariff’s name was present among those who own offshores companies. Due to which other opposition parties raised voice against this case that he build his assets from corruption, launder the money to foreign states without paying tax.

Pakistan Tehreek Insaf (PTI) has also filed a petition seeking Sharif’s disqualification as a PM, followed by a series of legal Cout cases Sharif was unable to provide the legal document of his London flats (Avenfeild flats) and Later held accountable of all the corruption charges by Supreme Court of Pakistan. On 28 July 2017, the court unanimously decided to disqualify Nawaz Sharif from holding public offices as PM.

Read also: Reportedly Facebook has collaborated with ECP to ensure transparency in elections

Following the verdict, Shariff was disqualified from serving both as a PM and leader of National Assembly. The court ordered the National accountability bureau (NAB) to investigate further the corruption charges against Sharif along with his three children and son-in-law. On 6 July 2018, the court sentenced 10-years imprisonment to him which extended to his daughter Maryam Nawaz and Son-in-law Captain Safdar sentencing them to 1 year and 7 years of imprisonment respectively in Avenfeild Reference.

Therefore, today, the Government of Punjab suspended all the Mobile network services for security reasons. However, the PMLN claims that they will only take out a peaceful rally to welcome their leader.