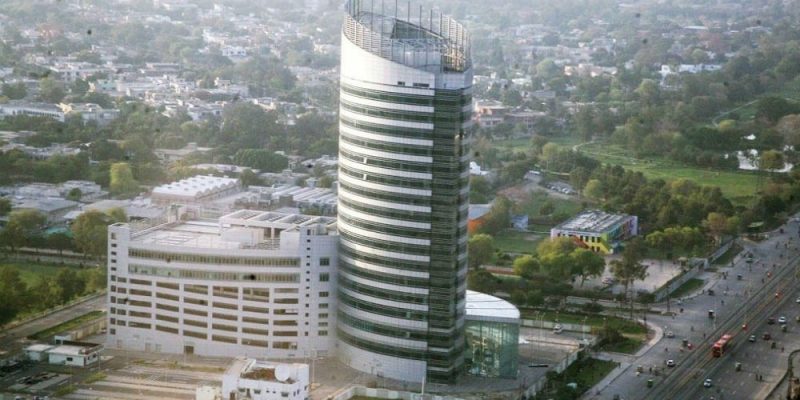 Some time ago, government has build Pakistan’s largest national incubation center (NIC) at Chak Shehzad Islamabad. It was the most successful project that had provided a vast network of opportunities for startups, accelerators, and incubators.

Now Ministry of Information Technology and Telecommunication (MoIT) has decided to open more IT parks in Lahore and Karachi. Government has already passed national technology fund for development of these projects. It will built by same Infrastructure and model as that of Islamabad IT park. Its key features includes data center, business center, incubation center and support infrastructure.

Also read: Govt to apply 5% tax on Uber and Careem in upcoming Budget

Recently, Lahore Incubation Center (NIC) has established and inaugurated by Anusha Rehman in December 2017 and now they further extend their projects to Karachi as well. According to several reports, MoIT is all set to start development at Karachi in this year 2018.

Furthermore, Ignite has also handed over the project to Lahore University of management sciences (LUMS) to initiate installation of IT park in Quetta. For this purpose, they have also released funds worth PKR 560 million earlier in February.  In 5 regional NIC’s contract, Quetta would be the last incubation center funded and supported by MoIT.

“Innovation is the need of the hour, and by empowering our youth with the necessary digital skills and entrepreneurial acumen we can enable them to tackle society’s most challenging problems.”According to CEO Ignite Yusaf Hussain.

Almost 14 software technology parks are facilitating and providing 1 million square feet of space to IT companies for their startup with state of the art facilities in several cities.

Pakistan is developing in the field of IT and improved by 150% in a span of five years. Further improvements are expected if we continue to expand and promote our IT industries on the national and international level as well.