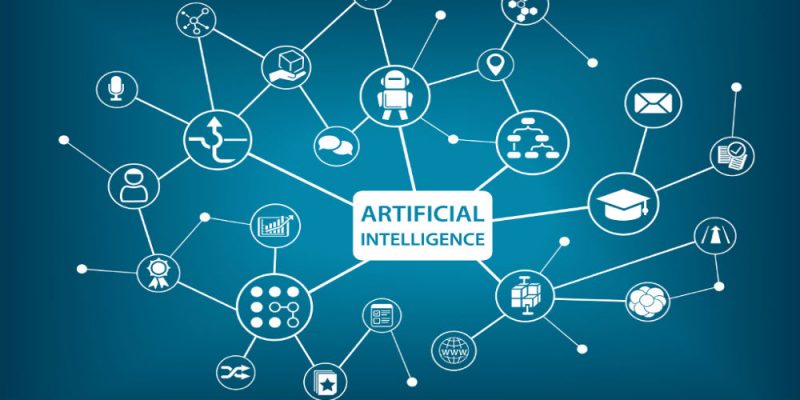 Pakistan Govt has announced 1.1 billion rupees budget for Artificial intelligence projects in country. AI projects will start to function within the period of next three years. All projects will execute under the administration of Higher education commission (HEC). For this purpose, HEC shortlisted six government universities from all over Pakistan to set up nine laboratories in which research work will be done.

Dr. Yasir Ayaz from NUST (National University of science and technology) has been made head of this programme. He also appreciates government for taking this constructive step of building AI technology-based projects in Pakistan.

“This is an era of fourth industrial revolution (Industry 4.0) but Pakistan is still living in the second industrial revolution (Industry 2.0) era. We were lagging far behind the rest of the world as the developed countries have started using artificial intelligence to maximize the production of the industrial sector. The use of robotics in the warfare is becoming a routine matter whereas artificial intelligence is being used by the modern world for surveillance purpose”, Dr Yasir Ayaz.

Almost 19 universities from public and private sectors had applied for this programme after the announcement. From which only 6 public sector universities were selected because of proper faculty and equipment. The six universities are NUST, UET Lahore, University of Punjab Lahore, Comsats Institute of Information Technology University (CIIT), NED UET Karachi, University of Engineering and Technology (UET) Peshawar.

UET Lahore will establish an Intelligent Criminology Lab and Punjab University will develop Agent-Based Computational Modeling Lab, and each university will be offering Masters and Ph.D. methods in AI field.