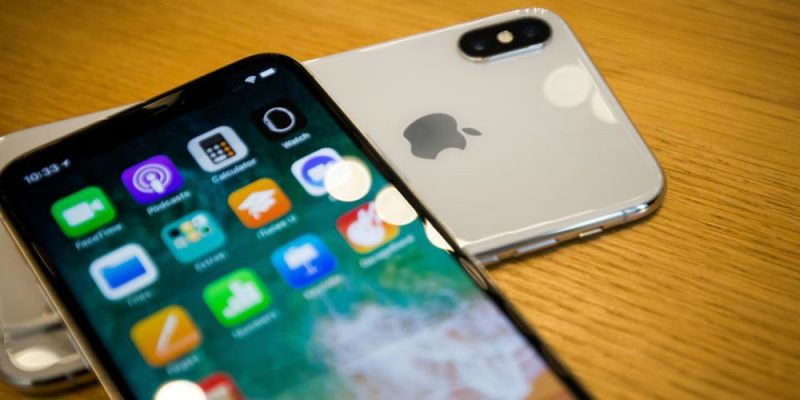 A report came out this morning by Bloomberg that Apple is currently working on new projects for future and may develop “touchless gesture control” and “curved screen”. Both technologies is at early stages of development and it might take two years from now to become available for customers.

Apple always come with new ingenious ideas to communicate with its users. Its latest phone have 3D touch technology that responds differently with different finger pressures. Moving on, Apple is also working on foldable phones that can move inwards slowly from top to bottom.

“Apple is also working on new screen technology, known as MicroLED, but that’s at least three to five years away.” Bloomberg reports.

Then comes the new touchless technology that is described as hover like gesture system, it receive commands just “by moving their finger close to the screen without actually tapping it.” .

Apple closet competitor, Samsung has already introduced both technologies is its previous models i.e “Air gestures in Galaxy S4”. It allows user to operate photos and album just by moving fingers without tapping it. This feature is closely related to Apple 3D touch.

Moreover, Apple already patents for “touchless” display. Now it is at research process and they will be operative from over a year now. Currently they are working on curved screen that will bend inwards “gradually from top to bottom”. It is slightly different from Samsung phone the curved down at the edges.

Iphone is using flat display for most of its models. Recently iphone X uses OLED (organic light emitted diode) display and bend a bit from bottom.

For the meantime we have to wait until its official launch, the phone is expected to be functionally present from two year now.