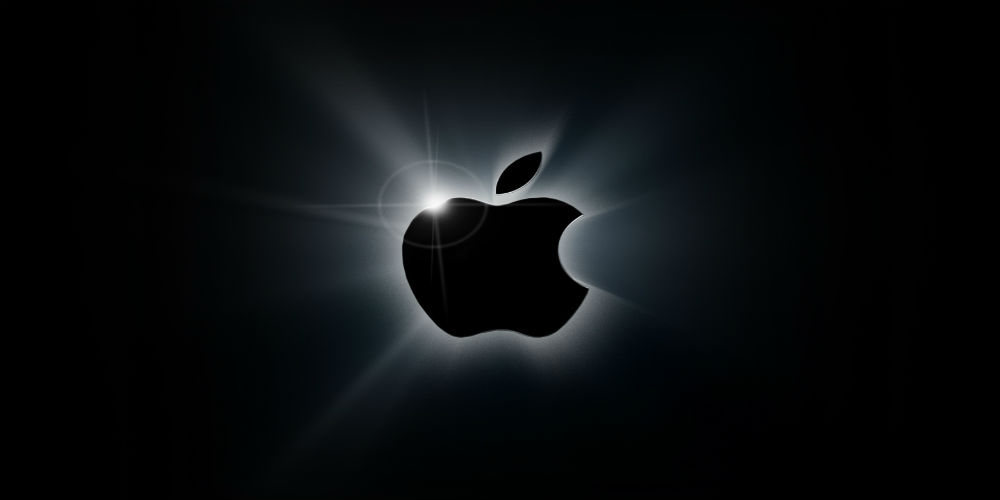 Apple has recently announced that its now powered by 100% renewable energy. All company’s technology will now facilitate through clean renewable sources. Its stores, offices, data center and co-located facilities are now going to powered by wind, solar, hydrogen and other renewable energy resources. 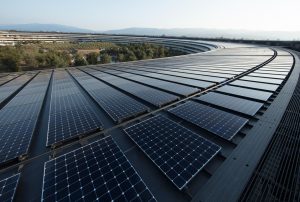 Apple’s new headquarters in Cupertino is powered by 100 percent renewable energy, in part from a 17-megawatt onsite rooftop solar installation.

In 2015, apple was running its operations at 93% of clean energy, after certain efforts they have make it to 100% in 2018. Although not each and every megawatt is produced by renewable energy like wind, solar, hydrogen but they use it to currently minimize the usage of fossil fuel.

The company claims that they invest in 25 more renewable projects which will generate 626 megawatts of energy, and ensure that all of apple’s future offices runs on 100% clean energy. More projects are in line that will give 1.4 gigawatts of clean energy in 11 countries. Company has also installed solar projects in six provinces of china that collectively produce 485 megawatts. 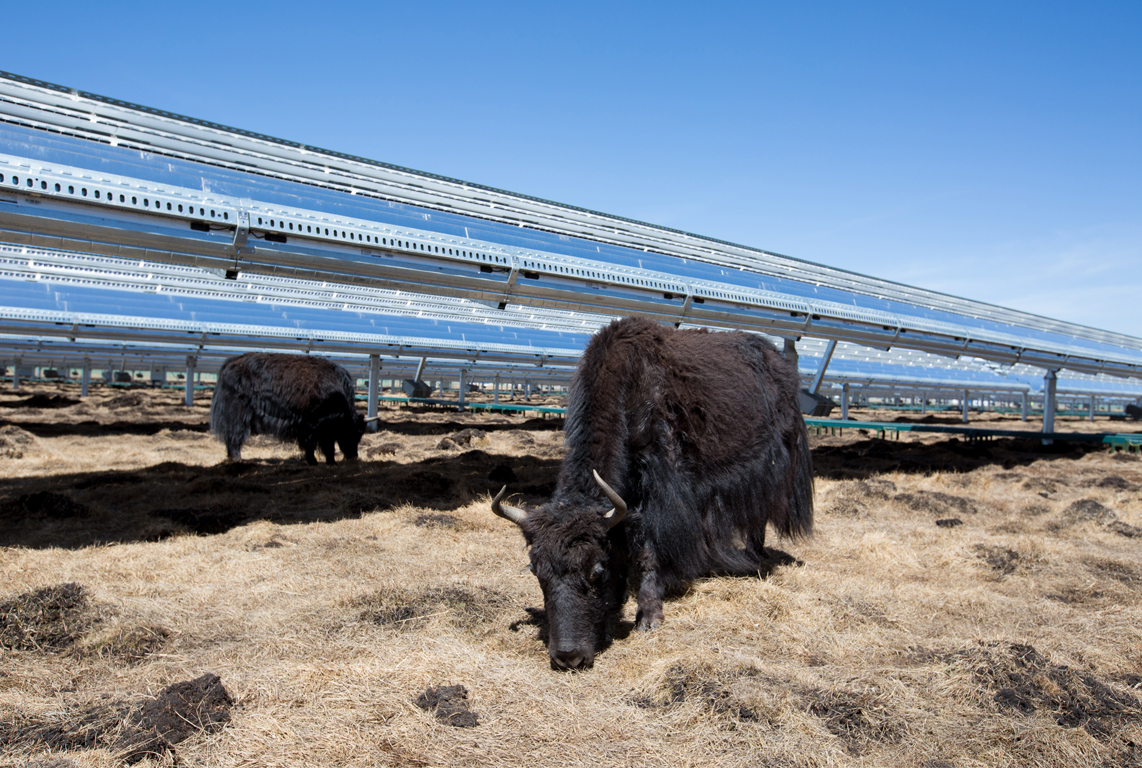 In China, solar panels are mounted high off the ground to let sunlight shine through, so grass can grow — and local yaks can eat it.

“We’re committed to leaving the world better than we found it. After years of hard work we’re proud to have reached this significant milestone. We’re going to keep pushing the boundaries of what is possible with the materials in our products, the way we recycle them, our facilities and our work with suppliers to establish new creative and forward-looking sources of renewable energy because we know the future depends on it. “Apple’s CEO Tim cook stated, Apple Newsroom.

One thing to be mentioned here, Apple’s new headquarter “Cupertino” has a 17 megawatt solar panel installed on roof and the whole place is entirely powered by renewable energy.

Since 2011, they had reduced 54% of greenhouse gas emission (CO2e) and prevent 2.1 million tons of CO2e to enter into our atmosphere. Apple is trying to fulfill its commitment of a healthier environment, and putting all its effort to make more use of renewable energy so that it effects less on our environment.