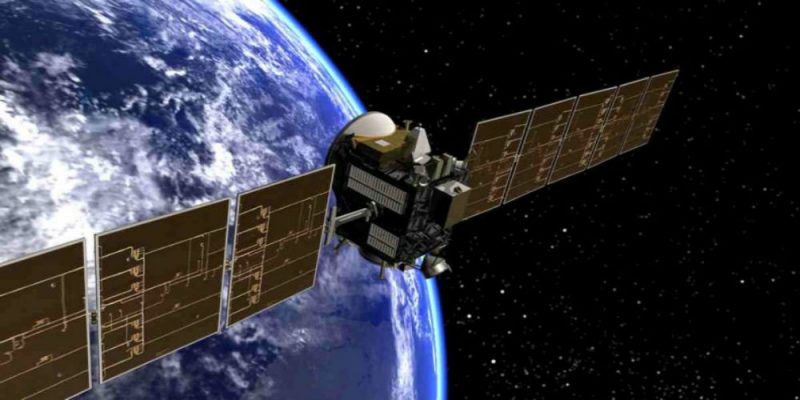 “The project has paved the way for new communication service which will significantly aid in the socio-economic development of the country” SUPARCO spokesperson said,

China associated with Pakistan on various projects and hope to continue more in future. Installation of first communication satellite (Paksat- 1R) had strengthen the relation between two countries. After that Pakistan’s first Remote Sensing Satellite (PRSS-1) project is another positive step towards strong bonding.

PAKSAT-MMI satellite is a valuable asset for Pakistan that provide fast and enhanced mode of communication between urban and remote areas that means signals will not be distorted or disrupted. It is placed on Pakistan orbital location 38.2 east.

It will provide (DTH) direct to home services with better 3G and 4G networks. This deal will accelerate both nations friendship and  flourish “one belt one road” initiative by working together on both science and technology Field.

Hence, we can say that projects like these are leading Pakistan in productive direction where they are focusing more on technology, So that we can prosper as a nation.