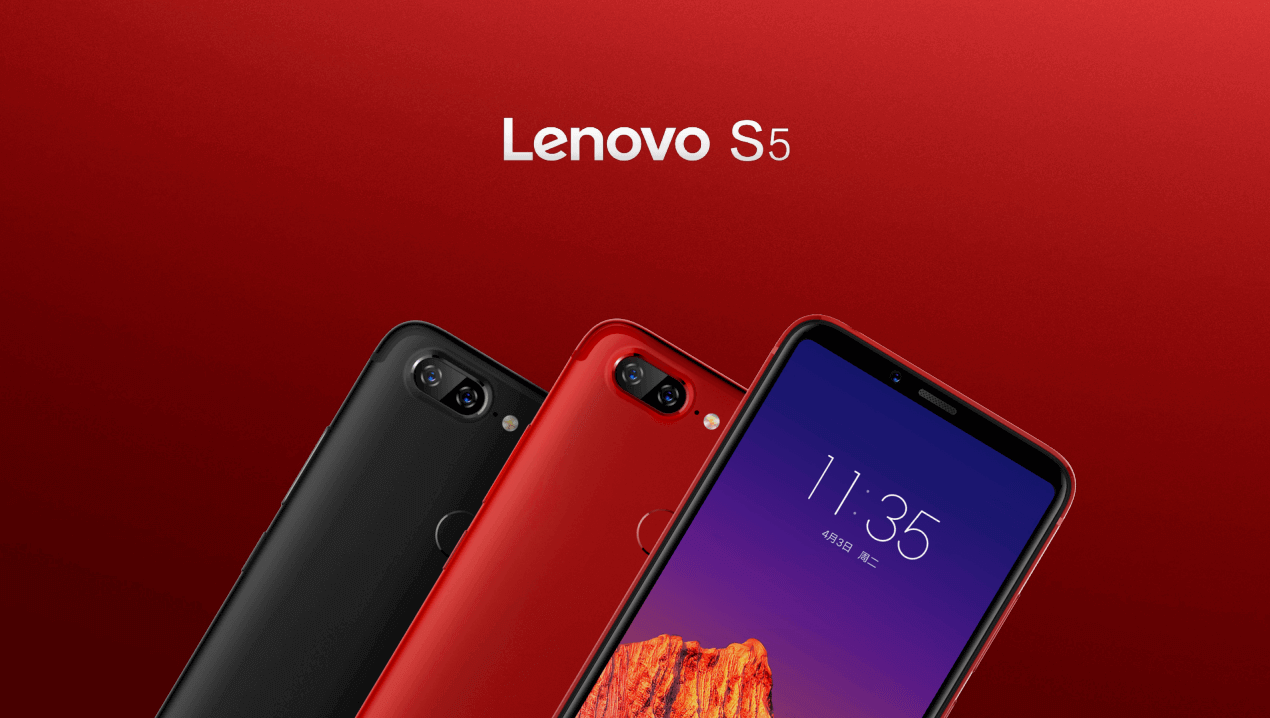 Over a span of one year of not releasing any new smartphone, Lenovo made a comeback and recently launch three new phones in China. The first is the main flagship model S5 with Dual camera, and the other two low range phones are the K5 and the K5 play.

Apparently the new S5 model looks like many other android phone but has a slight similarity with iPhone. It has a tall 18:9 display with dual rare camera feature which altogether makes this new model good looking and a worthy rival for Xiaomi’s Redmi 5 plus. 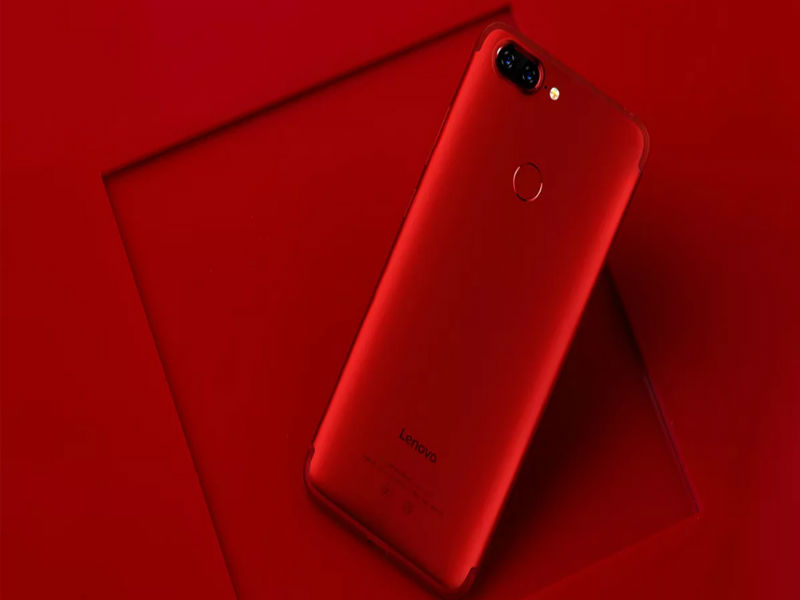 Design and display: It has large 5.7-inch full HD+ IPS LCD 2.5D curved glass display with a resolution of 2160 x 1080 pixels and comes with “bazel-less” display of 18:9. Fingerprint sensor and projected dual camera is rear mounted. S5 design is beautiful and has a front glass metal frame.

Software: The Lenovo S5 runs on google latest Android 8.0 Oreo with the ZUI 3.7 skin on top.

Camera: Camera build in Lenovo S5 are rare to find in mid-range phones, dual camera set up 13Mp Monochrome and 13MP RGB sensor at back with f/2.2 aperture and dual LED flash. On the other hand front camera is 16MP and secondary camera with f/2.0 aperture.

Battery: Lenovo S5 has a battery power of 3,000 mAh capacity unit. Bluetooth 4.2, GPS and a USB Type-C port as the standard connectivity options.

As mentioned above, Lenovo S5 will compete with Xiaomi’s Redmi 5 plus that comes recently in market with same specifications and price range of 13,999.

First of all, if we talk about their software Lenovo run google latest Android 8.0 Oreo while redmi note 5 pro still runs on Android 7.1.1 Nougat.

Secondly, if we compare their display Redmi Note 5 Pro is an inch ahead of the Lenovo S5 as it comes with a bigger display and Corning Gorilla Glass protection. Thirdly their perfomance, then once again Xiaomi Redmi note 5 pro is more modified than S5 as redmi note 5 Pro has more powerful snapdragon processor 636.

Lenovo was criticized of having large battery, whereas it tend to have 25% less battery power then redmi note 5 pro. S5 has battery of 3,000 mAh and note 5 pro has 4,000 mAh.

Lenovo likely to compete with redmi note 5 pro in the market and consider itself better devised phones, and still struggling to emerge as a popular brand among Vivo, oppo, Huawei and Xiaomi. 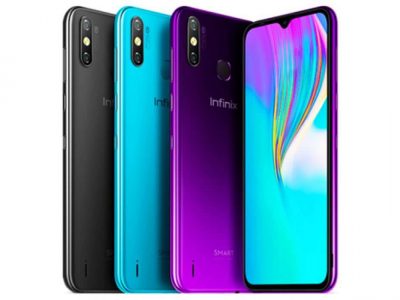