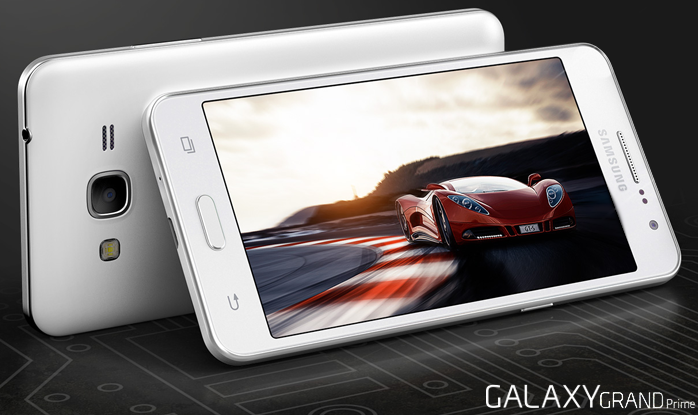 Samsung introduced its Galaxy Grand Prime smartphone, in Pakistan. As initial words I would say it has a reasonable price in comparison to specifications. It is priced at Rs 20999/- (Official).Fawad Khan, renowned actor, appeared in very first TVC for Samsung giving a boost to Galaxy Grand Prime launch. This smartphone is promoted with a view as best for selfie as it has a wide angle camera made for selfies.

Lets have an overview of its specification. First of all about camera, its rear is 8 MP HD with LED flash and its front is 5MP HD. It is powered by 1.2 GHz Quad-core processor and has 1GB RAM. Not only that it has QHD 5.0 inches display and corning gorilla glass 3 protection.