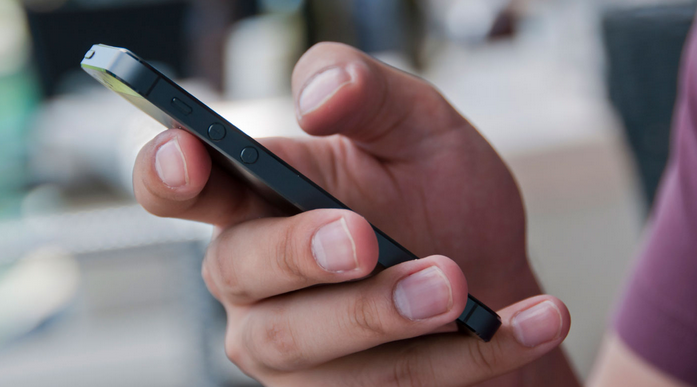 This might be surprising for you but its is a fact that traditional mobile SMS usage decreased by 4% in Fiscal Year (FY) 2014, an annual report published by Pakistan Telecommunication Authority (PTA).

Despite the availability of unlimited SMS packages the total number SMS exchanged over cellular mobile networks dropped to 301.7 billion during FY 2014 as compared to 315.7 billion last year giving overall 4% decline. While average SMS per cellular subscriber in a month also reduced to 180 as compared to 214 last year.

The main reason for this decline is rising use of smartphones coupled with use of mobile internet after launch of 3G and 4G services in Pakistan. The other big reason is the increasing use of social media application such as Whatsapp, Viber, Line, Facebook Messanger which allows free instant messaging over internet.

Report also disclosed that outgoing calls by user of mobile network have increased by 7% in FY 2014. Average calls made by a subscriber in FY 2013 was 203 minutes while in FY 2014 it increased to 217 minutes.

Taking the above situation we can see a changing trend of mobile users in Pakistan. After the launch of 3G and 4G services users are shifting towards greater use of internet leading telecom industries to focus on giving better internet services in future. 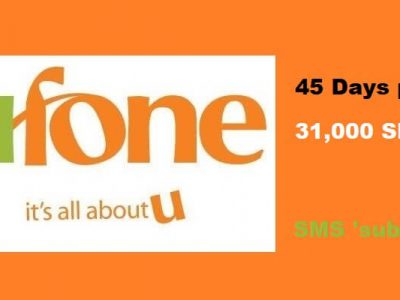 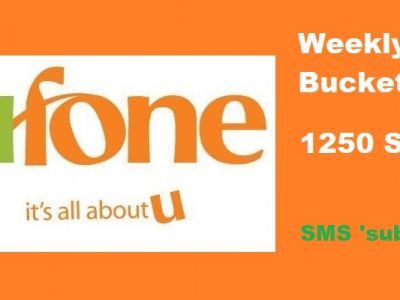 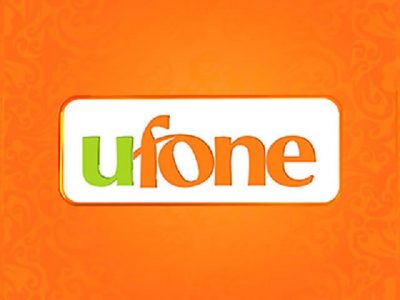 Ufone Introduces Yearly SMS Package providing its valued customer with  SMS at Rs. 795.87+tax for one year. Enjoy the freedom of texting for ...
By Bushra RaoSeptember 7, 2020 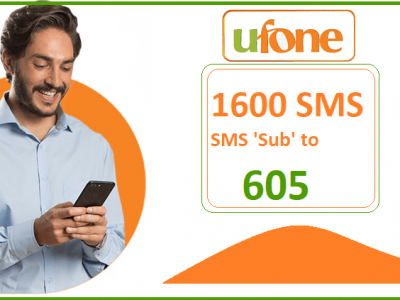 Ufone Introduces SMS Daily Package providing its valued customer with 1600 SMS for an entire day at Rs 4.77. Enjoy the freedom of ...
By Bushra RaoJuly 13, 2020 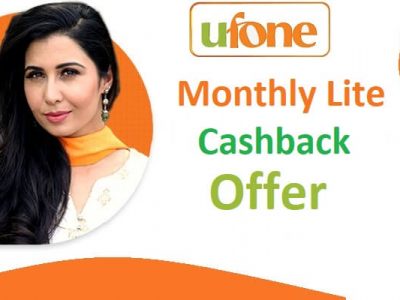 Ufone introduces Monthly Lite Cashback Offer providing its valued customer with 3 GB’s for one month with a cashback of Rs 50. Ufone ...
By Bushra RaoJuly 10, 2020 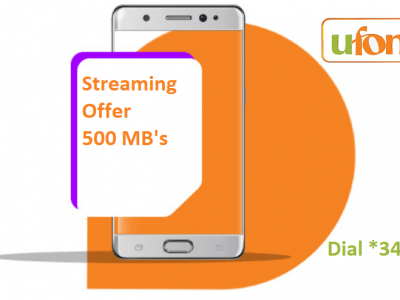 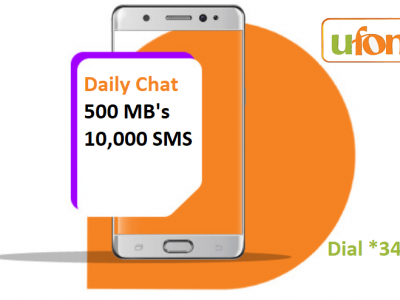