Recently a dutch website released some screenshots of this features which they are claiming to be extracted from official website of whatsapp. These images show how this features will function in new whatsapps. These are given below

Also the website told that call function will work like smartphones which is sliding to take calls and bluetooth feature will also be introduced while messaging feature and others will remain same as they were in the past.

YouTube has just announced its dark mode availability on Android devices. The most popular video streaming platform initially released the dark mode for ...
By Aneeqa ShakoorJuly 29, 2018

Google finally have unveiled the name of its next android version which is Android 6.0 Marshmallow. In late May they previewed the next ...
By Jazib AliAugust 18, 2015

AVG mobile security team recently discovered a malware that hijacks your phone when you are switching it off. This malware is known as Power ...
By Jazib AliFebruary 24, 2015 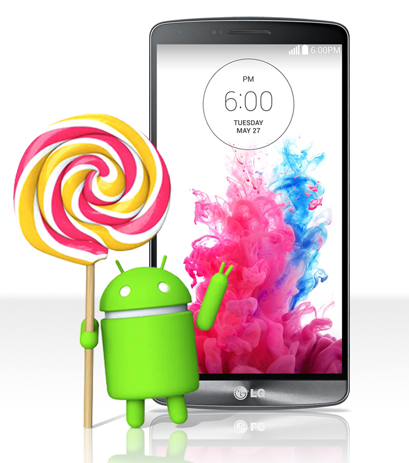