Pakistan Telecommunication Authority (PTA) is going to sell two more spectrum of 10 MHz for 3G and 4G services to interested telecom industries of Pakistan. Already sold spectrum to telecom network were total of 30 MHz of which Zong was the only network that bid for both 3G and 4G.

Two more companies have recently contacted PTA and showed interest in purchasing 3G and 4G spectrum. These include Warid and one other company. Warid is going to purchase 4G license while other company may purchase both.

Warid had already been doing trials for 4G LTE services since last week for which they have contracted with Ericsson to its deployment. Warid is among those telecom companies which will purchase 4G LTE directly instead of 3G. 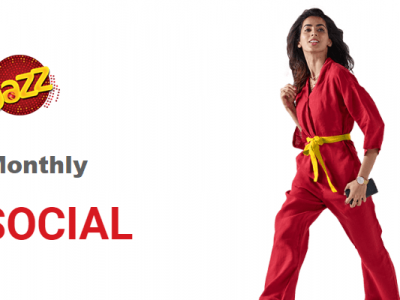 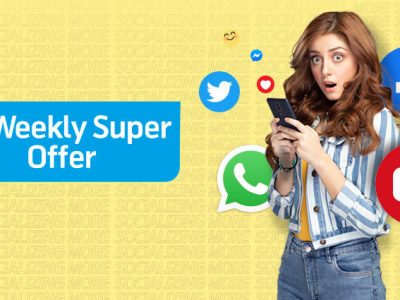 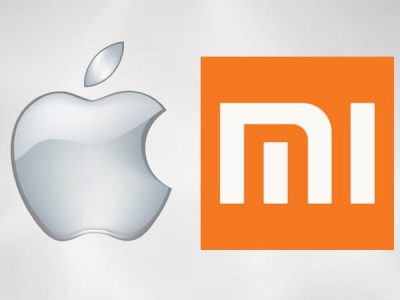 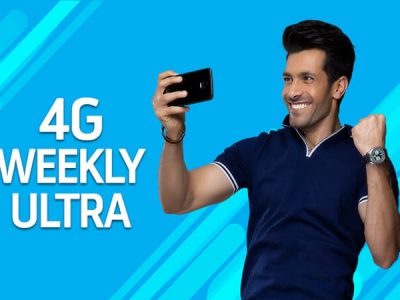 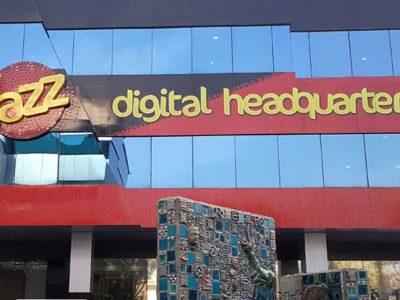 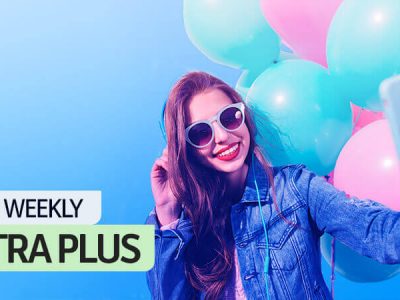 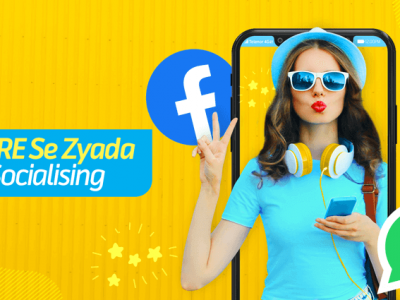