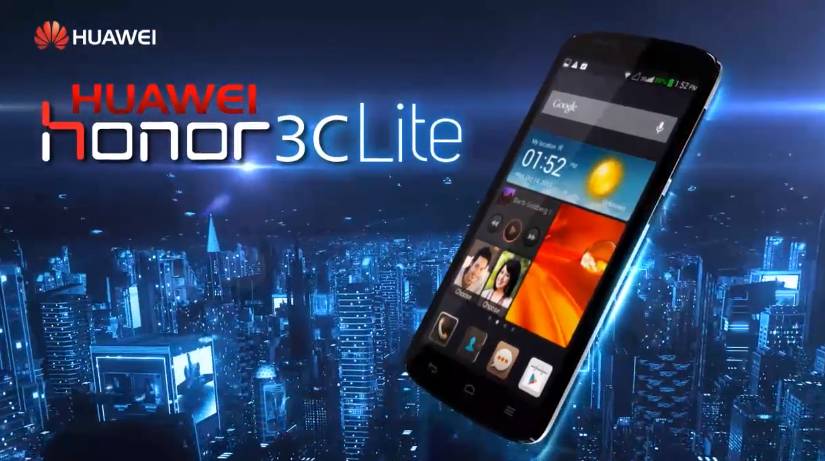 Huawei Honor Holly is similar to Honor 3C but have some unique features that distinguish between these smartphones. Zong offered this smartphone with a super bundle.

Huawei Honor Holly is nearly alike Honor 3C but things that are different are as follows
These above are the new stuff that have been added to Honor 3C Lite or Holly. Except above things all the configuration are same. Huawei seems to have upgraded the operating system to Android Kitkat so that users can enjoy it otherwise nothing much have changed from Honor 3C.
Must Read: Huawei Honor 3C Review

If you buy Huawei Honor 3C Lite from Zong outlets or franchises then you can get a complete 12 months 3G internet for Free. So to get double benefit buy it from Zong.