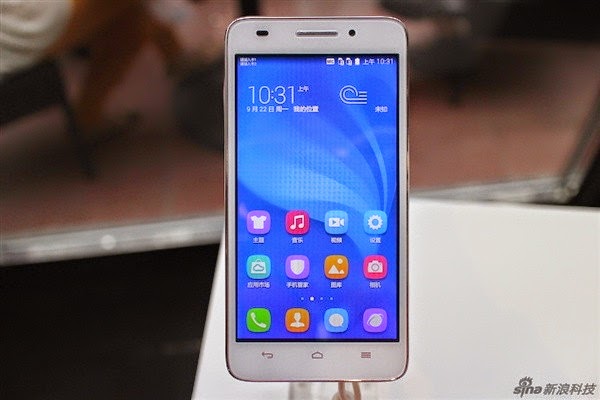 Huawei is one of the leading smartphone making brand in the world. Producing some of the unique phones they are building repute in smartphone world. Huawei have introduced its smartphones in 2013 after which they have given a series of phones that are not only cheaper but also are of unique features.

Recently Huawei Launched Huawei Honor 4X usually named by Honor 4 Play have proved that they are keeping an eye over the use of smartphones in Pakistan. Its very cheaper in price and have unique feature. With the launch of 4G services in Pakistan by Zong, they have also introduced simultaneously a 4G smartphone, which have gained almost very high attention in smartphone industry.

Lets talk about some technical specifications of this phone
There are lot more thing that are present in this smartphone like sensors etc etc. Overall this smartphone is very attractive from technical details but in my opinion 1 GB is low in comparison for 4G services. If RAM is 2 GB then it could be a perfect choice for its users. Huawei Honor 3C have 2 GB RAM that makes it faster than that of 4 Play smartphone.

It have very low price in Pakistan which is Rs 13000 only. Its seems unbelievable but it is actually cheap.

Thanks admin for sharing this informative article.