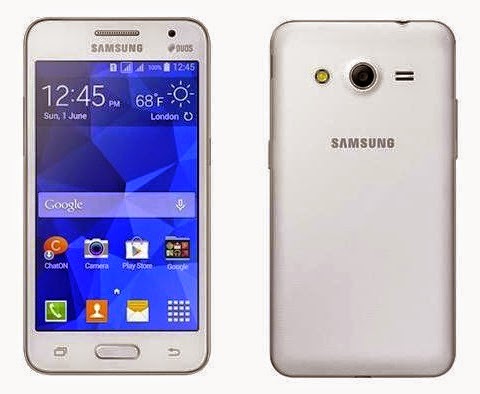 Considerably cheaper Android Kitkat installed smartphone from a brand like Samsung is less expected but as 3G and 4G services are now available in Pakistan, competition have been increased a lot.

Lots of companies are now investing in making smartphone that supports 3G, widely available in Pakistan. Samsung have recently launched a comparatively cheaper smartphone that have all features of smartphone like good camera, latest android, bigger display, better sound and high performance to compete market. Following are the some major technical details of Samsung Galaxy Core 2 smartphone.

Samsung have become a giant in Pakistani market after introduction of smartphones by kicking Nokia phones. Majority of samsung phones are costly but Samsung Galaxy Core 2 is made for mid range consumers. It has all the features necessary for good smartphone and is comparatively cheaper too. With introduction of such smartphones Samsung can retain its leadership in Pakistan.
Liked or Disliked the phone? Have your opinion in comment box below. Thanks