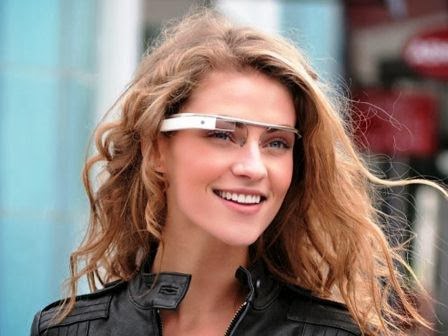 Google finally got some competitor in this new invention – Google Glass
as Samsung may be going to launch a Samsung Galaxy Glass this September.

Google Glass (a product of Google) is a cool gadget to connect your smartphone as this glass can give you alerts about call and can also do lot more function like listening music and etc.

What you need to do is to connect the phone and the glass and it will start giving you information without taking your smartphone out of your pocket. You just need to speak OK Glass… TURN ON WIFI and your smartphone will turn Wifi On

It is reported from korean times news that Samsung is also busy in launching Samsung Galaxy Glass. This glass is infact similar to google glass and may perform same function.

In this report it is not told too much about the hardware but it is clear from the report that samsung may give this project to its subsidiary the Samsung Display.

As in the last year the Samsung also released its own Samsung Gear which is wearable to wrist in october 2013 is now planning to design such glass so as to revolutionize the glass concept.

Ford Motor Company began deploying EksoVest, a robotic exoskeleton vest made by Ekso Bionic, which will make its factory employees safer and more ...
By Aneeqa ShakoorAugust 8, 2018