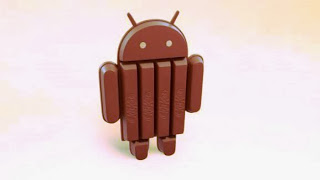 Soon after the release of latest Android 4.4 Kitkat smartphones user are now curious to enjoy this update on their smartphones. I cannot say that this update will be given to all but after searching across lots of internet website and official sources, i am finally able to prepare a list of smartphones that will receive android 4.4 kitkat update from google or their respective companies.

First of all the maker, Google’s following smartphones will be with android 4.4 Kitkat
Old nexus phones may not be given love of android 4.4 Kitkat update. But do not worry there will be more addition in list.

HTC one of best android software developer and my personal favourite is going to give android 4.4 Kitkat to these phones
Older phones may not be able to enjoy this update but rumors for HTC desire 601 and 300 have been heard.

Ex-thinnest phone maker company is updating following phones
Considered being a china product but its a good smartphone company.

Preparers of Nexus will be giving kitkat treat to these phones
While rest of the own LG phone may not given this update but as a nexus manufacturer peoples are expecting a lot.

Motorola a US based company is giving away kitkat treat to
Both of them are confirmed and are given this update. Motorola is a google company.

The champ and market leader in making smartphone is giving android 4.4 update to

Sony is giving android 4.4 kitkat update to
This list contains officials release confirmations (links) and other are from many sources and also contains rumors too. Be sure this list is not the ultimate. I will try updating it as soon as possible.
Don’t forget to share your experiences! 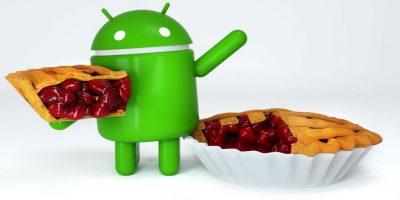 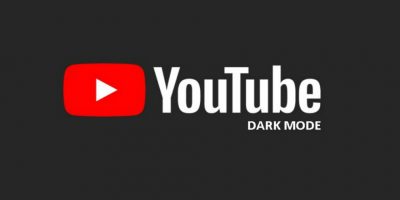 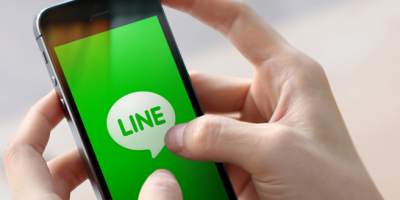 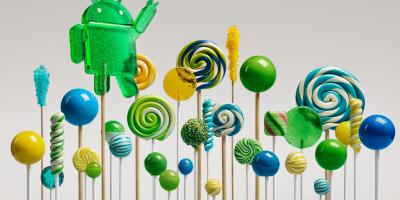