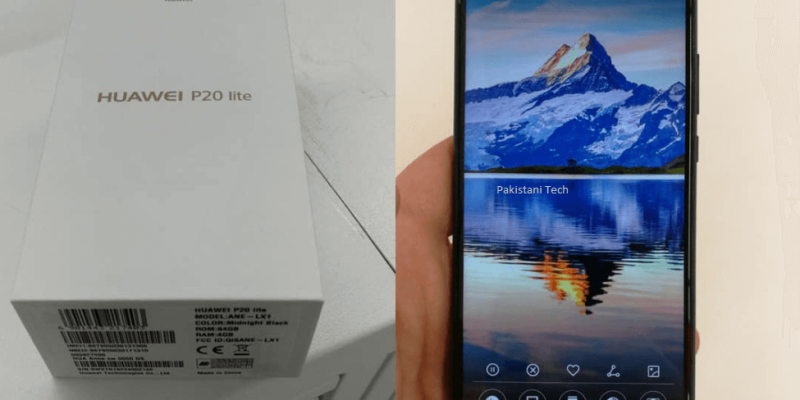 Few companies have risen to height of success in such short period of time, Huawei is one of them. That distinct itself among various of mobile phone companies. Due to its prominent features and characteristics it begin to acquire fame day by day.

In latest news Huawei is set to launch its flagship mobile phone series on 27 march 2018, but recently internet has loaded with leaked videos and images of Huawei P20 lite along with its variants P20 and P20 pro.

It has become available in italy before release, Several Italy tech bloggers unboxed it in a video which clearly shows that P20 lite has iPhone X_style notch and a similar design.

The phone scheduled to be reveal in Paris just like they had arranged launching of P10 and P10 plus at Mobile World Congress (MWC) in Barcelona.

One thing to be noted that Huawei P20 lite composition does not mean to compete with iPhone, rather the sole purpose is to bring high quality features, specifications, premium design and notch style in mid-range.