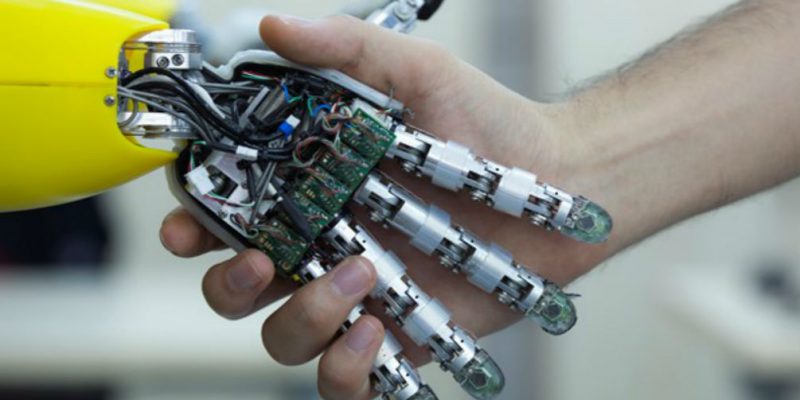 Pakistan is developing intelligent Mobile Robots which will be powered by multiple sensors and communication devices. The Ministry of Information Technology and Telecommunications is developing it to be used for calamity mitigation and firefighting.

The intelligent mobile robots will have functions like detection and extinguishing fire as well as intelligent behaviour such as object recognition, target finding, map generation and crash escaping, also the configuration progress of a set of robots with self-directed and manual control.

The small size of the robots will be helpful for rescue operations to turn off fire in difficult places where it seems to be impossible. While in risky circumstances, the mobile robots can execute serious operations and will surely save lives and time.

The industrial sector of Pakistan has numerous manufacturing units, in which heavy machinery is utilized. It includes cement production, dying units, iron & steel, glass, paints and others. So, because of the heavy machinery being used the mishaps are pretty normal in them which sometimes can be very fatal. For that IMR will be helpful to reduce such unfortunate dealings.

The department is supporting the plan from National ICT Research and Development Fund and the principal investigator’s organization is PAF Karachi Institute of Economics and Technology. The expenditure of this scheme is Rs14.68 million. According to the source, the robots will be available for local industries, hospitals and offices and will also be constructed in-house.

There are many fatal events happened in the history which shows occurrence of such tragedies of various magnitudes in Pakistan. The country has suffered frequently from disasters like industrial fires, terrorism, floods and earthquakes, most of the cities are not capable to offer urgent support.

As a result, the need of such project is the priority of the planners. They are trying to build up a group of intelligent cooperative firefighting and calamity managing mobile robots which will be able to carry out serious operations in unfavorable and unsafe circumstances. 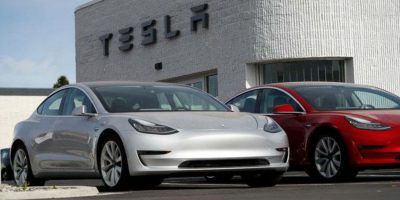